As previously announced, Bomman and Minh Nghi’s simple wedding took place with the presence of relatives, brothers and close friends at home.

At the time of isolation because of the epidemic, streamer couple Bomman and MC Minh Nghi lived together and had many funny moments that made fans laugh.

Until today, after many times “dropping hints” about the wedding, streamer Mai Nam Hai and MC Tran Nguyen Minh Nghi finally returned to the same house. According to the sharing, the couple’s engagement ceremony was quite simple and gentle as the two previously revealed, the ceremony was held at home and only attended by relatives, close friends and brothers and sisters. no guests.

However, the image of the engagement ceremony of “war god” Bomman and “goddess of Esports” Minh Nghi was shared in the MeanNghi fan group. Bomman and Minh Nghi were radiant on their debut day. The couple greeted their relatives and received a lot of gifts, with a fan jokingly saying that Minh Nghi was “heavy all over” in this moment. 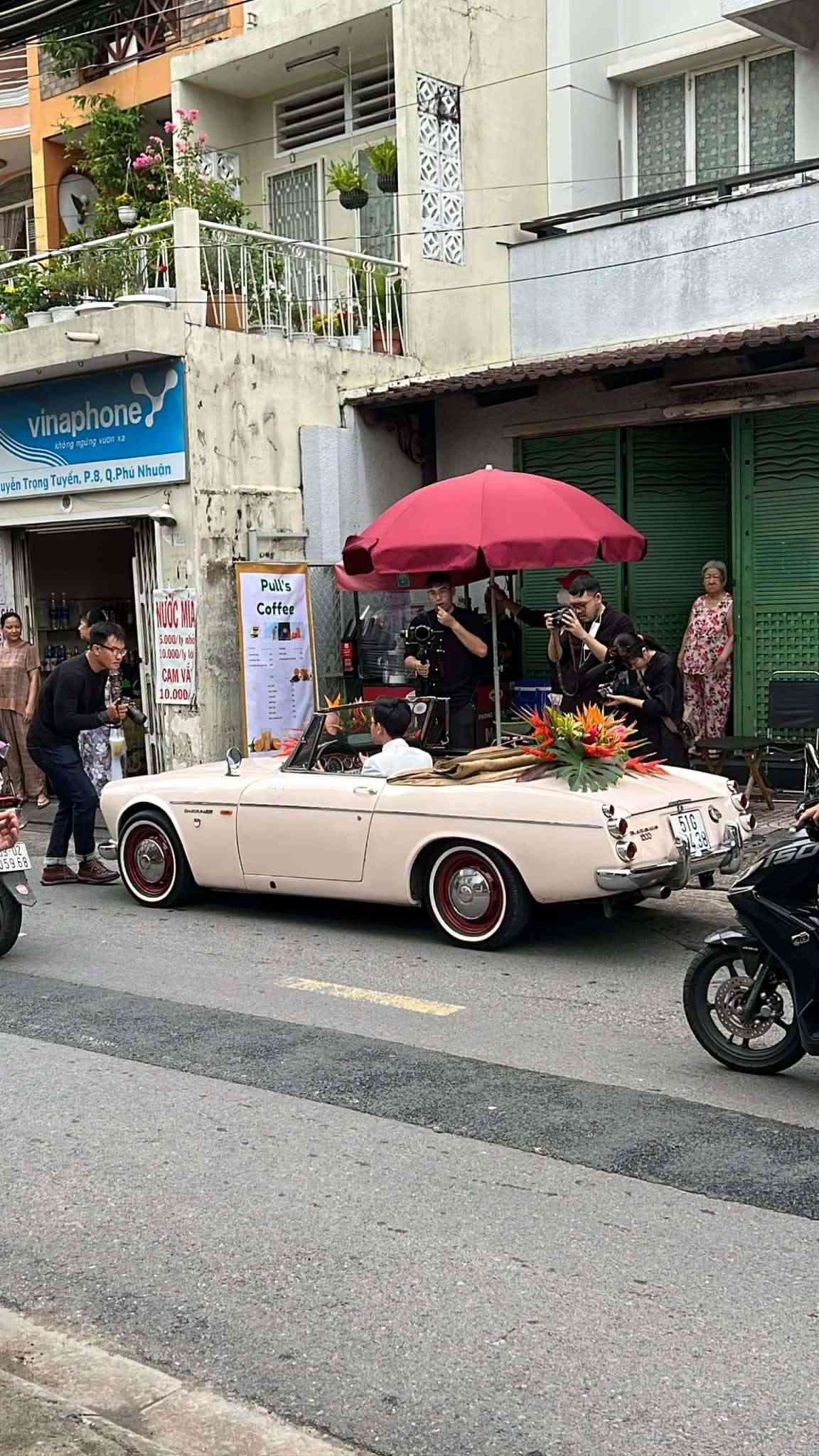 Outside, the convertible car of “Mine Man” is also noticed by many gamers.

In addition, the “father of the players” must also pass a challenge called “O An Quan” before entering the girl’s house.

As soon as they saw the pictures of the wedding ceremony of this talented couple, many fans left their congratulations to both on social networking platforms.