Super product Elden Ring is close to the milestone of 15 million sold, even Elon Musk has to claim to be a hard fan

If to find a game that stands out the most at the moment, surely many people will immediately think of Elden Ring – one of the blockbusters that is taking the world by storm. Regularly topping the sales charts, publications sold on Steam, and recently, Elden Ring has surprised many people when it officially established a new milestone. 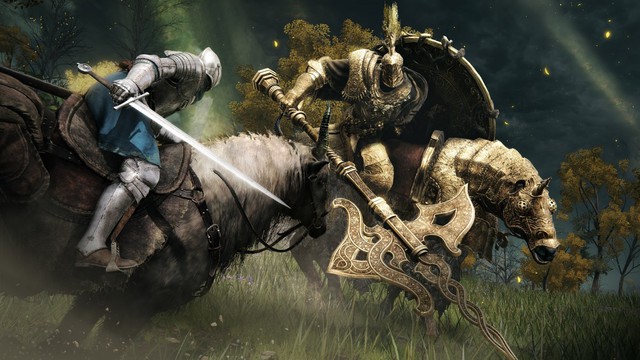 Elden Ring is the most notable blockbuster at the moment 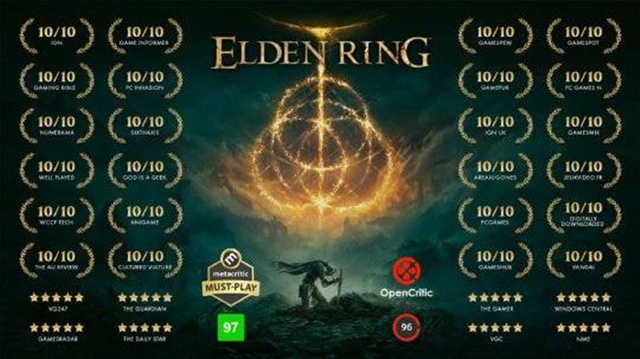 Accordingly, just recently, Bandai Namco, the publisher of Elden Ring, also announced its extremely positive financial statements when indicators such as revenue and profit all jumped compared to the time. same period last year. And according to the latest number, the number of Elden Ring publications sold has now reached 13.8 million – a huge number and remember, right from the very beginning, Bandai Namco himself only dared to expected to sell 4 million copies – that is less than 1/3 of what it actually is now. That’s to see, how strong the “destructive” power of the Elden Ring is. Not to mention, this is certainly not the final number, when the 15 million mark will probably be surpassed very quickly. 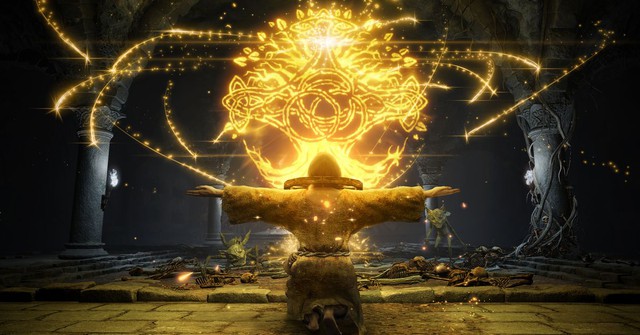 In addition, Elden Ring also gathers a huge fan base, including many famous people. One of them is the cult star in Asia, Nicholas Tse – who has just shown off his feat of breaking the Elden Ring island on his personal page. 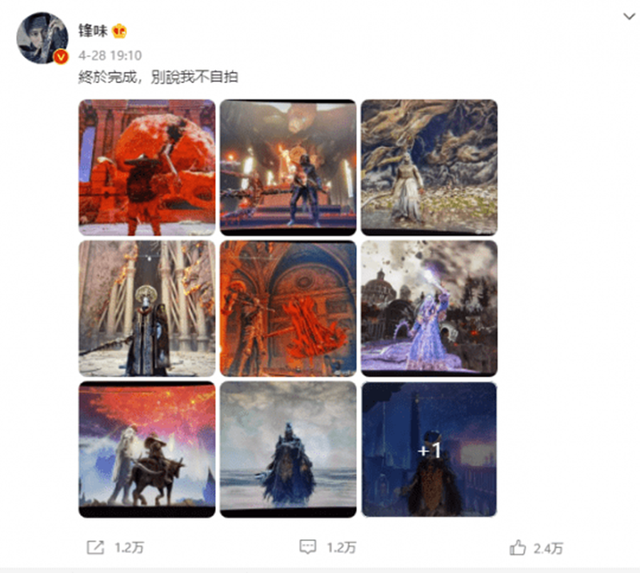 Besides, Elden Ring fans have also just found, it turns out that Elon Musk – the famous billionaire of Tesla is also a true fan of Elden Ring. Not only calling this blockbuster “unbelievable”, Elon Musk also regularly has status lines expressing his excitement. He even made very humorous statements to give suggestions to NPH. 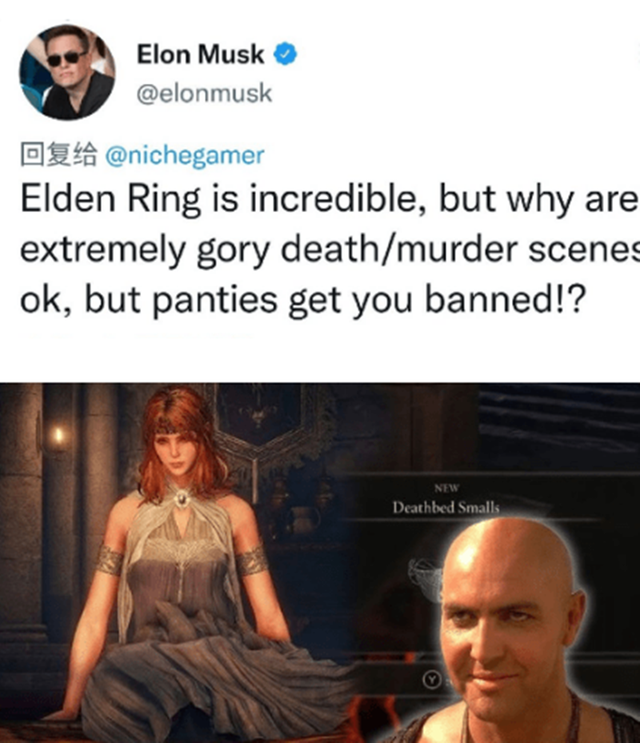 Even recently, Elon Musk even livestreamed a session of Elden Ring, and gave many useful tips for new players. That shows how much this billionaire is “crazy” for Elden Ring.

Super product Elden Ring is close to the milestone of 15 million sold, even Elon Musk has to claim to be a hard fan