Bewildered with the mysterious and super “stimulating” Chen Hai Cosplay If considered according to the original Sino-Vietnamese Latin script, Chen Hai’s correct spelling would be Zhen Hai. However, Yostar used the romanization Wade-Giles for most of the female ships in Dragon Empery, including the Chao Ho-class cruisers. Thus, the new girl in Azur Lane will be known as Chen Hai.

Historically, Chen Hai originally existed as a 1904 German merchant ship named Manila. After many transfers, she finally found her way into the Chinese navy. The Navy converted it twice in the 1920s, first to a gunboat, and then to a seaplane tender. When Japan invaded China in 1937, the Chinese navy scuttled Chen Hai as a bunker near the port of Chingtao (Qingdao). 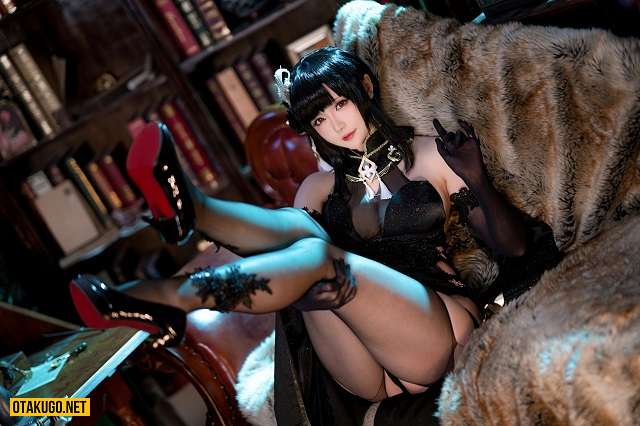