Burn your eyes with 9S Cosplay photos in NieR Reincarnation

Set in the midst of a war between factions of machines, created by alien invaders and remnants of humanity. The story of the battle of a fighting Android nicknamed 2B with her companion – 9S, and a prototype defector. The game combines role-playing elements with combat action and many other types of gameplay similar to NieR. 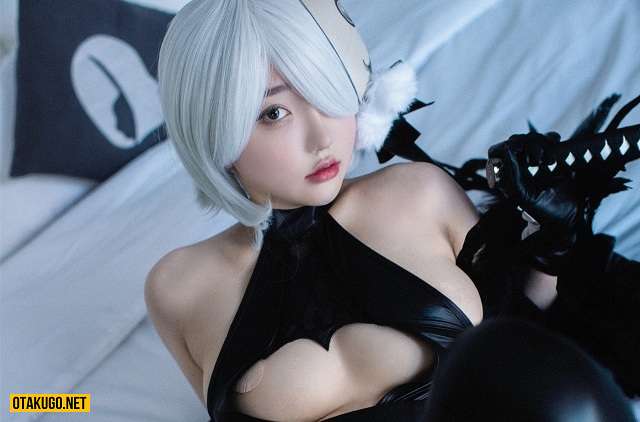 Production began in 2014, with series producer Yoko Taro, producer Yosuke Saito and composers Keiichi Okabe and Keigo Hoashi, with Square Enix artist Akihiko Yoshida in charge of character designs. The story is based on themes similar to Yoko’s earlier works, such as the doom of humanity, while also covering issues such as confronting prejudice and escaping difficult situations. . The goal was to create a Nier game that stayed true to the spirit of the original, while also creating a better combat system. As a completely new project for developers, Platinum Games staff faced many challenges developing gameplay and open world environments.

Currently, when it has just been announced that NieR will launch a new version on mobile, many fans have been extremely excited and looking forward to it. Understanding that mentality, today, OtakuGO will introduce you to a 9S cosplay – the main character in NieR that makes many brothers “fall in love”! 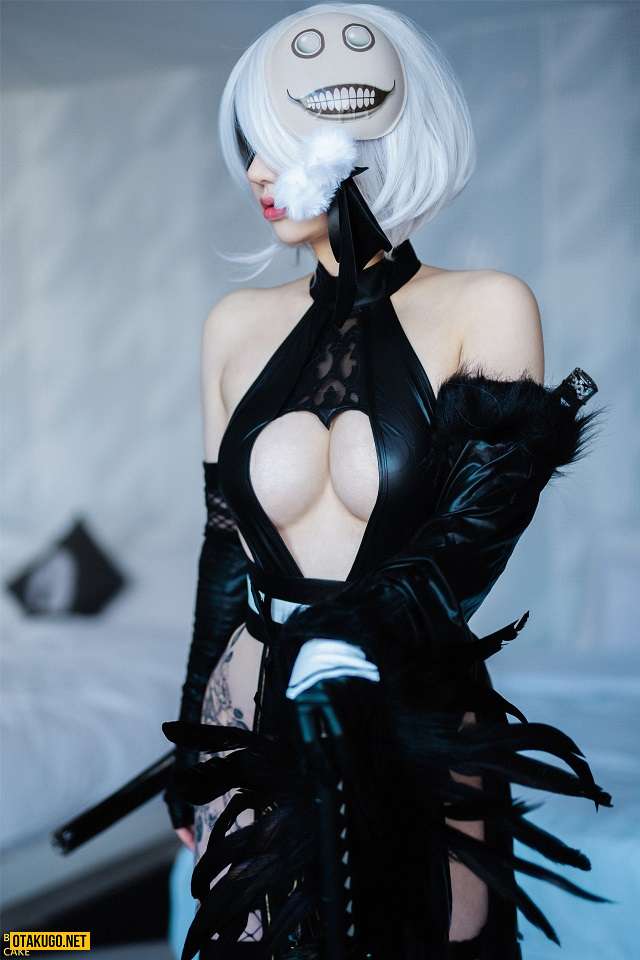 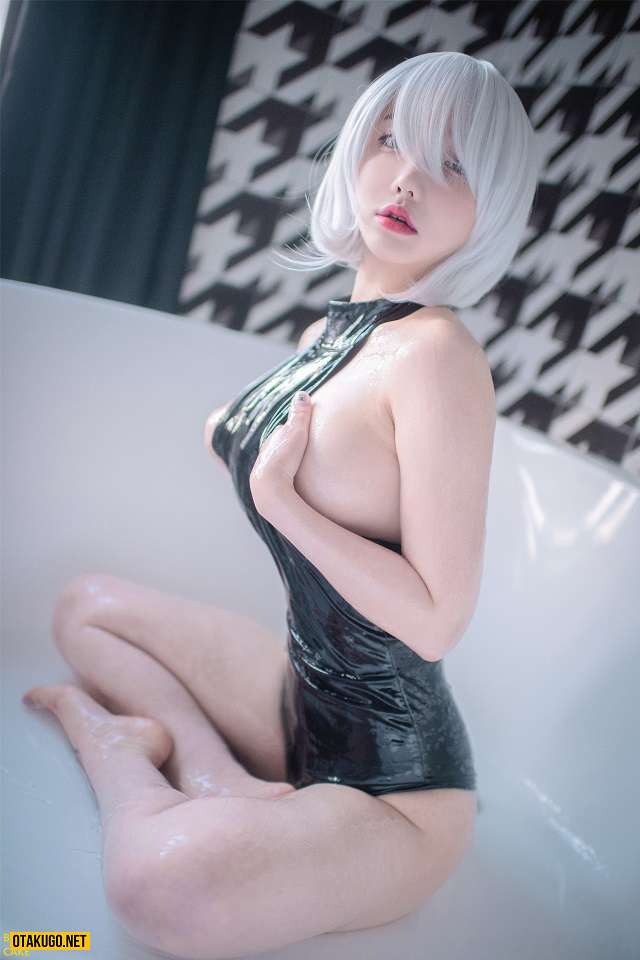 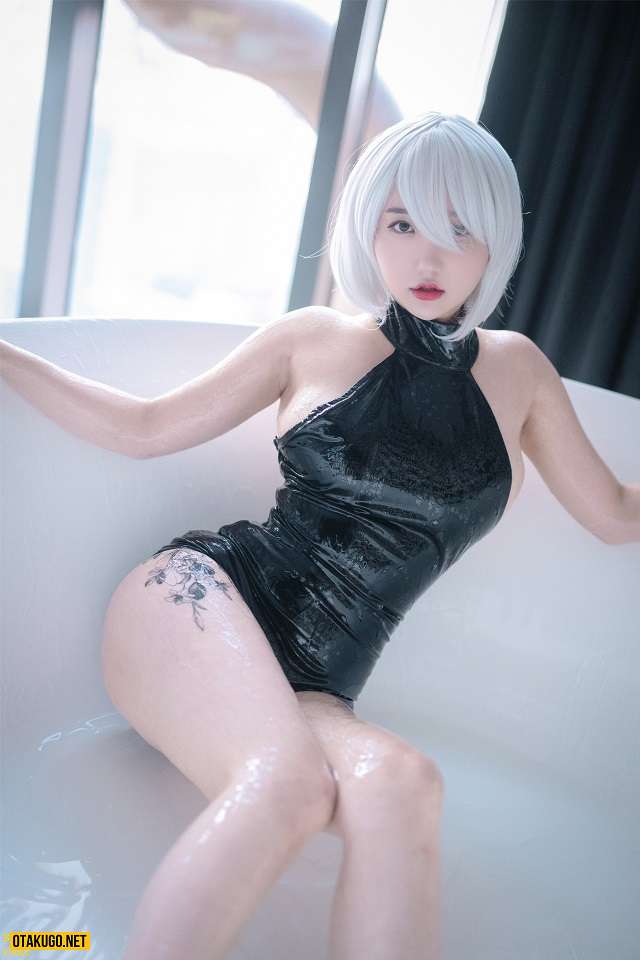 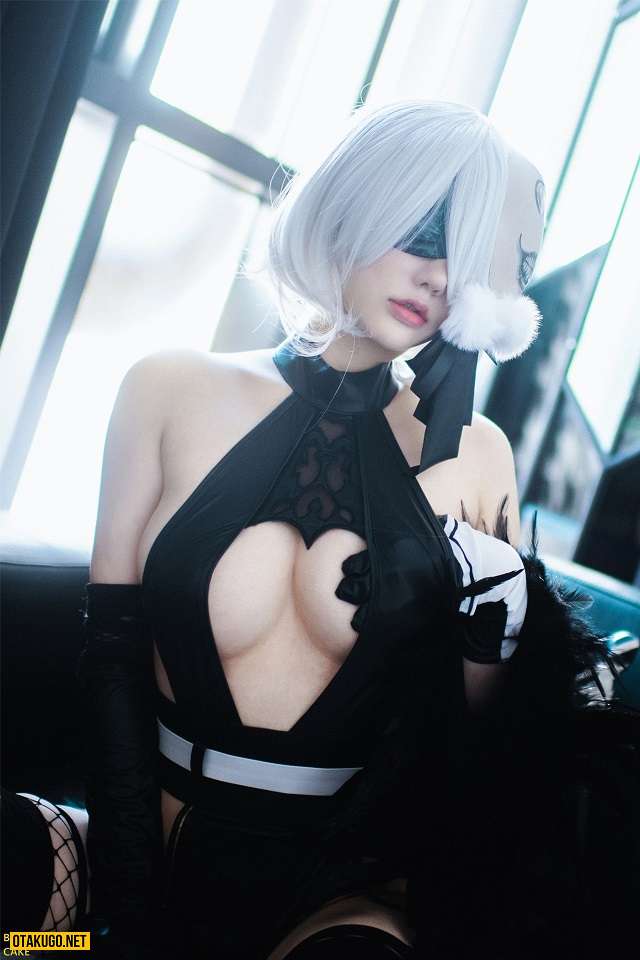