Yor Forger Her pre-wedding name is Yor Briar – is one of the three main characters of the Spy x Family anime. Due to family circumstances, Yor has been working hard to earn money since he was very young. With exceptional physical strength, she was quickly recruited and trained to become an assassin of the Garden organization. To facilitate concealment, she pretended to be an employee at the town hall. 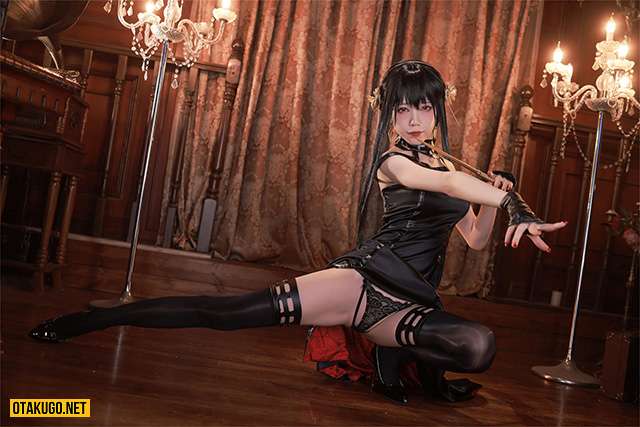 Due to a reluctant situation, Yor accepted the invitation to marry Loid and became Anya’s mother. Although it did not occupy too much air in the first episodes. Every time Yor appears in a situation, his personality will be clearly revealed.

In Spy X Family episode 2, Yor’s mother showed the audience the image of a gentle, quiet woman who was even considered a “strange creature” by everyone around her. However, she still didn’t care at all. With Yor’s personality, she only really cares about someone if she has feelings for that person.

In later episodes, we’ll learn a few more things about Yor taking care of Loid and Anya like a real family. Family affection is like that, but while on duty, Yor is the complete opposite, she does not show any feelings of tolerance.

Partly because she too was used to the job, partly because Yor believed the people she destroyed were the bad guys. This detail also partly shows her extremely strong and decisive personality. In particular, every time she makes a move, she also greets and apologizes before finishing the bad guy. What an elegant lady. 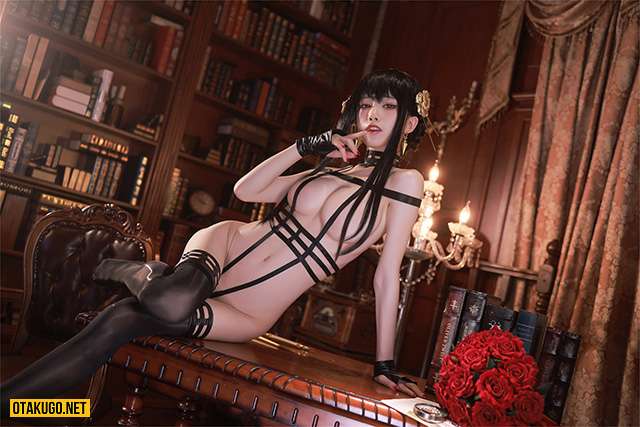 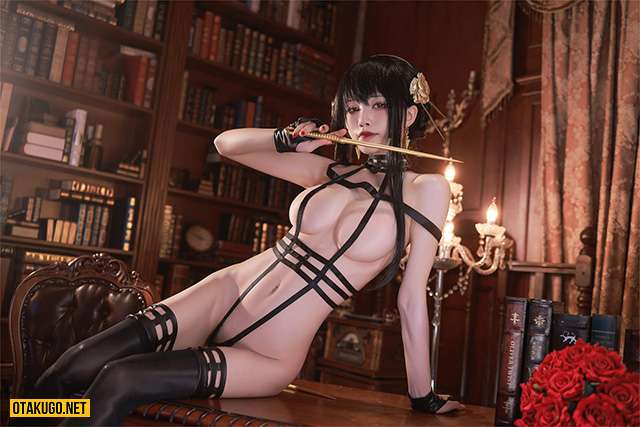 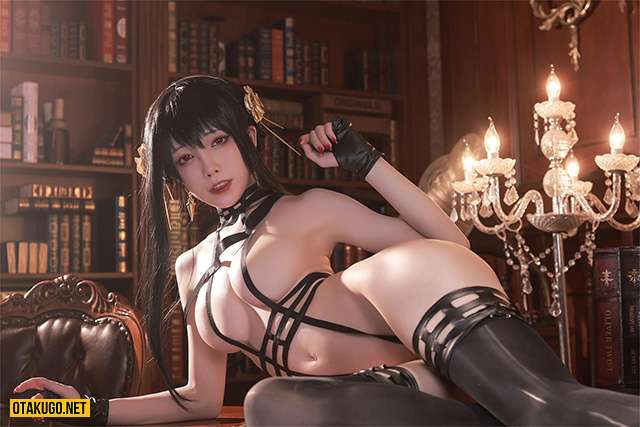 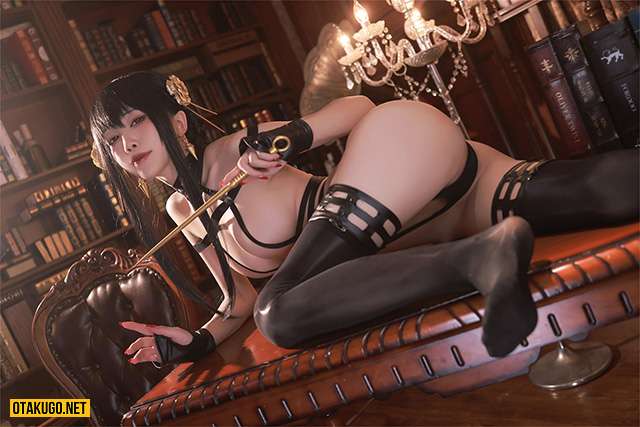 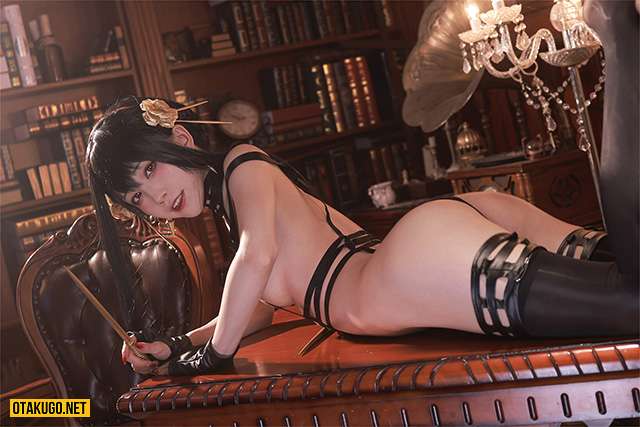