Granblue Fantasy is a profitable lottery game developed by Cygames. From the first introduction in March 2014, the game quickly attracted attention when inviting composer Nobuo Uematsu to take care of the sound and art director Hideo Minaba to be responsible for the character design. . These two outstanding talents have collaborated on many outstanding projects such as Final Fantasy V (1992), Final Fantasy VI (1994), Final Fantasy IX (2000), and Lost Odyssey (2007). 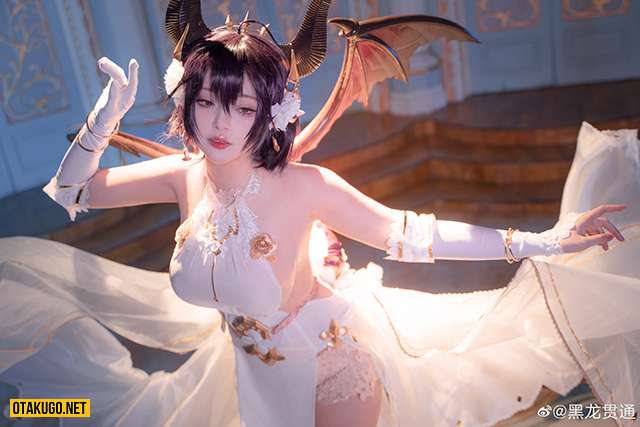 Basically Granblue Fantasy belongs to the turn-based combat role-playing genre. The game also includes summoning elements and a character multi-class (job) system that manipulates the protagonist’s skills and combat experience. The plot of the game follows Gran (or Djeeta, if you choose the female character), who is sent a letter by his unknown father telling him that he is waiting for him on the legendary Isle of Stars, and he harbored a dream to go there. 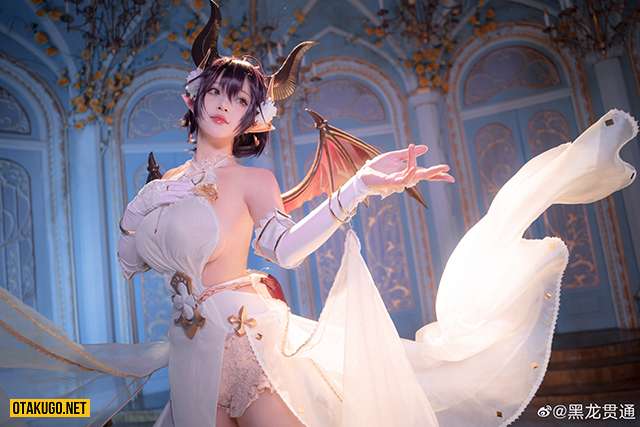 As a lottery game specialized in gacha, so the system of characters and weapons that can be summoned in the game is also classified according to the SSR, SR, R, and N scale. Each type is divided according to their respective attributes. wind, water, fire, earth, light or darkness. The game encourages optimal use of attributes in a particular battle (for example, using water against fire enemies). 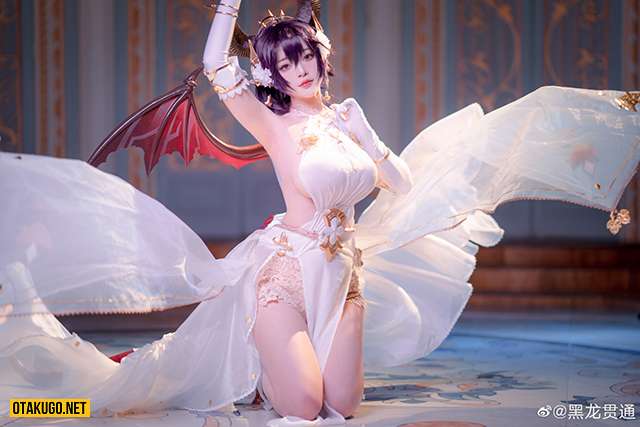 The beginning of the game takes you to a meeting with a mysterious girl named Lyria. This meeting will create an incident that puts Gran (Djeeta)’s life in danger, Lyria’s power will link your soul to hers to save your life, and make you and Lyria inseparable. The good news is that you are saved, the bad news is that you have to face the Empire pursuing Lyria. From here, you will begin your adventure in the vast sky world, both to escape from the pursuit of the Empire, and to find the way to the Island of the stars. 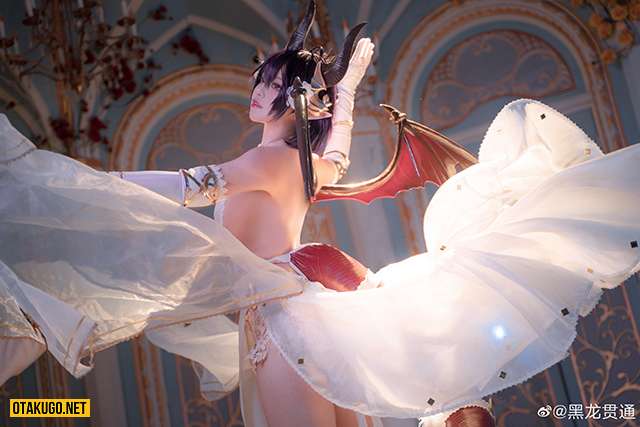