The most famous mummies are those deliberately mummified with specific preservation purposes, especially those of Ancient Egypt. Egyptian culture believes that the body is the abode of the soul, which the Egyptians called: Ka and that is the key part of being human in the afterlife. 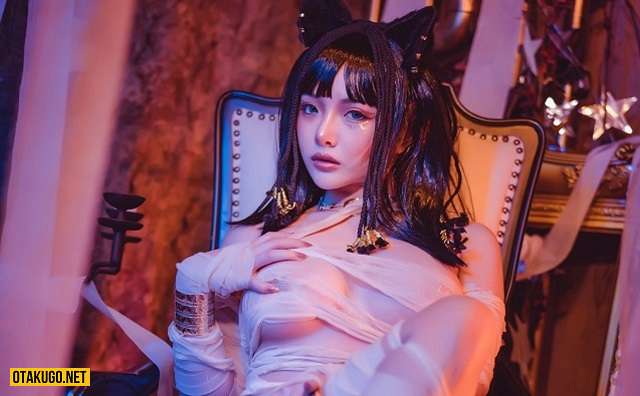 When scientists explored the pyramid tombs, they encountered many mummies with a lifespan of up to thousands of years. And many people believe that this is the ritual used to preserve their own treasures and properties against the forces of grave robbers. Indeed, these corpses often have a very scary appearance and are capable of scaring the weak.

Although the ancient Egyptians created curses and warnings, in Hollywood movies there are always curses and mummies coming back to life. In general, the ancient Egyptians did not believe that mummified corpses could be resurrected. They believe that the dead will go through the stepping stone of death to be reincarnated in the afterlife, healthy, healthy and bringing with them the best in the previous life. – Dr Kasia Szpakowska, associate professor of Egyptology at Swansea University, Wales explains.